It is a sad day for Bacon lovers, everywhere. 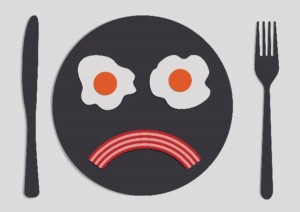 It is indeed a sad day for all of us here in New England – Brattleboro, Vermont, in particular – as we just heard word that the TV and movie superhero/ legend, Kevin Bacon will not be able to make Brattleboro’s Baconfest 2017.  He mentions something about filming a movie in Vancouver which we *guess* is a pretty good reason not to attend, but our world has been rocked and may never be the same, sans Bacon.

Here’s Kevin apologizing live and in person on Twitter:

We also have a couple of national news stories just for fun:

The staff at Masiello Employment heard about the hilarious campaign to bring Kevin to the event in which a cardboard cutout of his likeness was ferried around to a number of local businesses for photos and social media opportunities. Here’s the team with “Kevin” just in case you missed it! 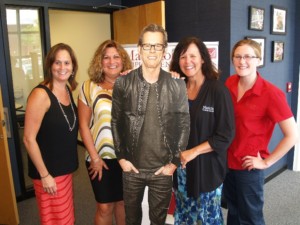 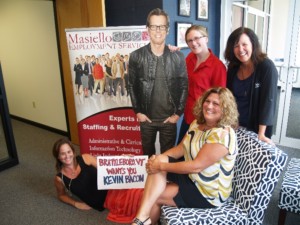 The campaign was started by the Brattleboro Chamber of Commerce, and we jumped right in hoping to get “Ren McCormack” (for you Footloose fans out there) to drop in and grab a bacon-enriched snack, shake some hands, and snap some photos at the event. After all, as he mentions in his Twitter response, he does have two sisters in Vermont, so he is like family after all!

And if you are asking why our NH business was involved in Vermont’s party, remember that Masiello Employment also staffs Vermont positions and has Brattleboro area clients and workers.  We love Vermonters and Granite-Staters alike! Our Keene location makes a number of areas outside town easily within our reach.

So while sad, we think we can carry on with our lives in staffing, having had some fun along the way. Maybe next year, Kevin, maybe next year!!!