We want YOU Kevin Bacon. 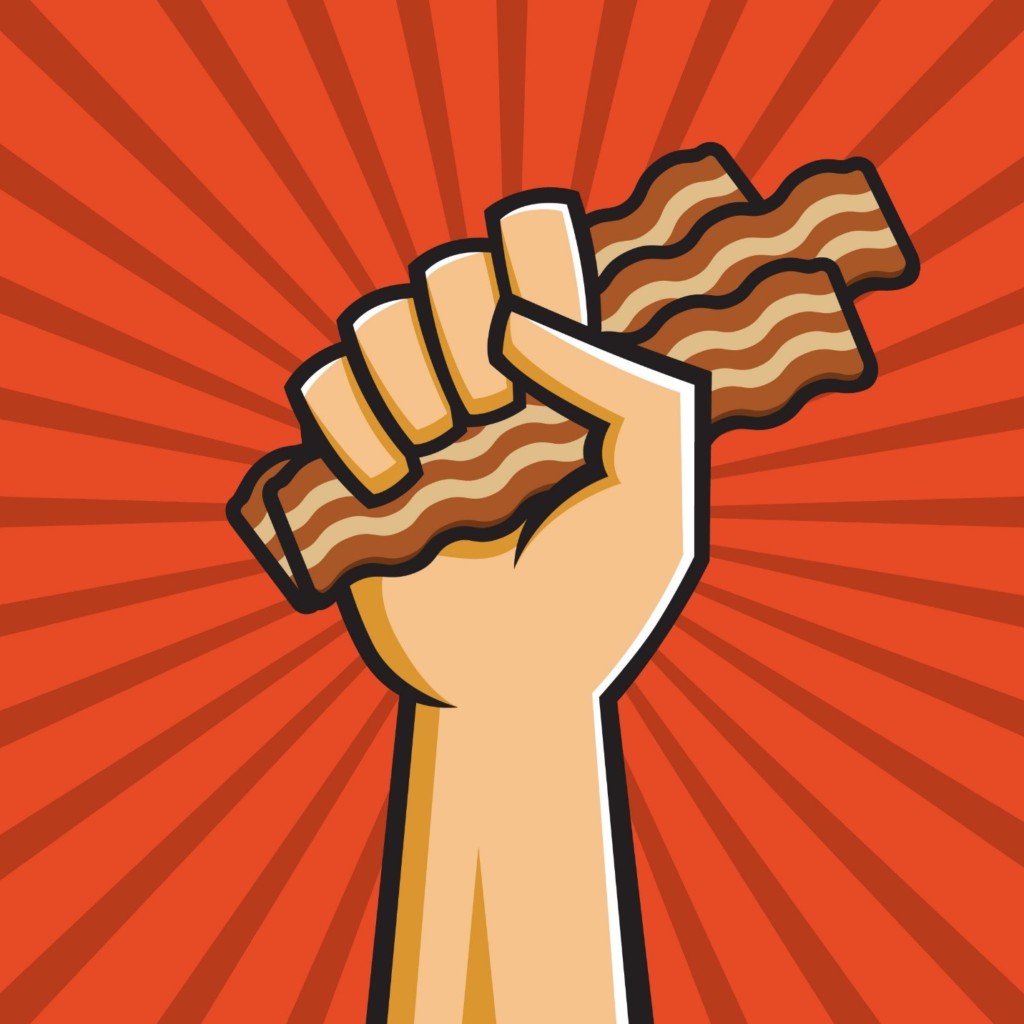 We want YOU Kevin Bacon.

Aside from saying that Bacon might be the best thing on earth – and leaving it at that, we would like to share a little bacon themed event that is of great interest to our team. The folks in Brattleboro, Vermont plan on taking to the streets in a massive pork themed party, the Brattleboro Bacon Fest.  The event is themed “Bacon, Blues, and Brews” and set for September 17, 2016, from 11:00 AM – 4:00 PM.

Says the Brattleboro Chamber, “The celebration is all about bacon!  The day kicks off with the Hog Jog at Baconfest – a 5K/10K race along the winding country roads in Guilford, VT.  Then it’s time to enjoy bacon, blues and brews at the Brattleboro Baconfest at the Guilford Fairgrounds.  The day is capped off with a Kevin Bacon film at the newly restored Latchis Theatre in beautiful downtown Brattleboro, VT”

And in the spirit of all things bacon-related, there is also a movement afoot to deliver the master of bacon himself, the illustrious Kevin Bacon, to the festival! 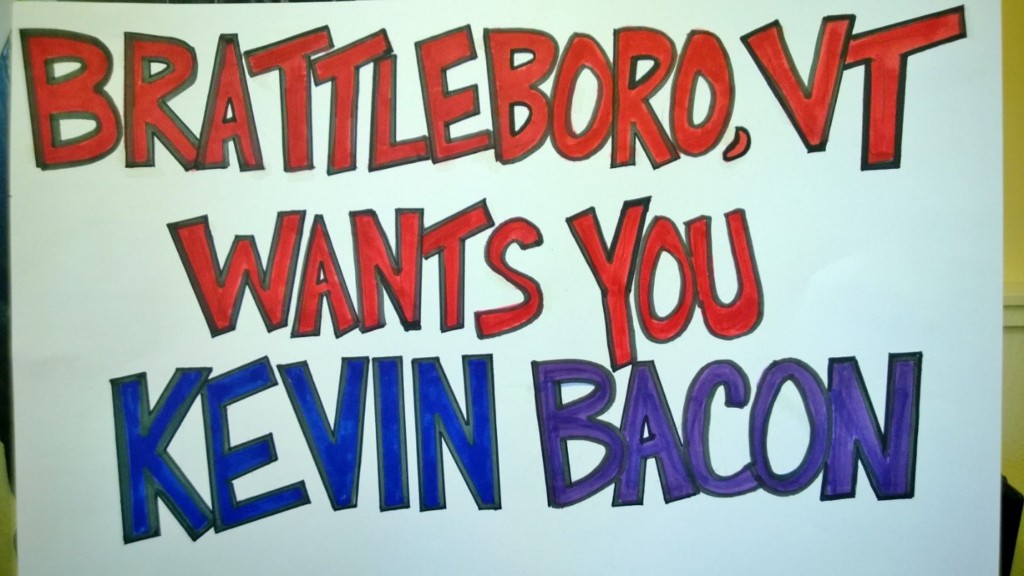 While we are not sure of Kevin’s affinity for the salty, smoky goodness of great bacon, we do know he has been spotted at other bacon-fests. Here he is one spotting documented on Pinterest – so all things are possible (with bacon). 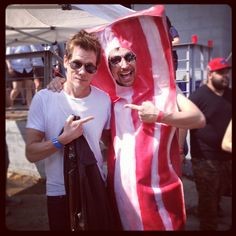 To really get the message out, the organizers and friends of Brattleboro’s Baconfest have built a Kevin Bacon life-sized cutout to drive the message home, “We want (Kevin) Bacon!” 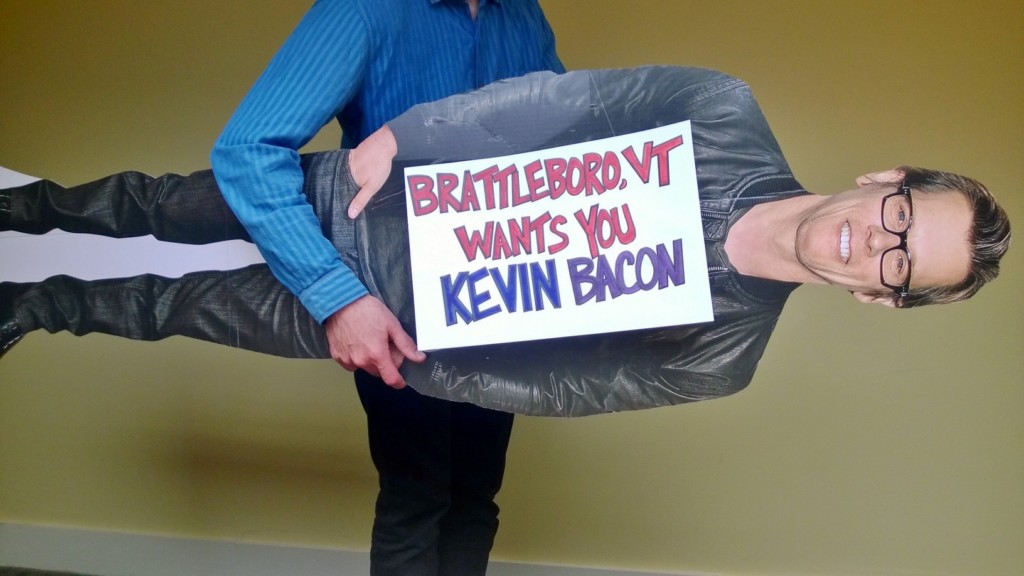 One dimensional Kevin Bacon has appeared around town as of late, and we hope we get a chance to meet with him ourselves! 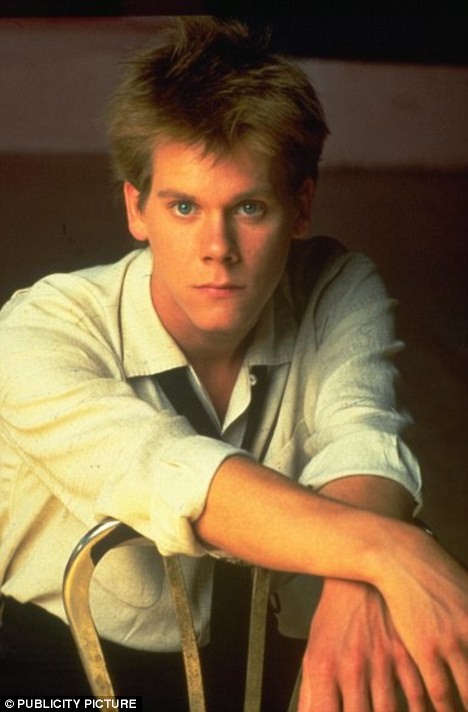 So be sure to set a reminder in your calendar for Saturday, September 17, 2016, and help spread the good word to bacon fans across New England because “we want (Kevin) Bacon!” Even if he does not make it to the event, it is a great chance to celebrate all of the things that make our region great – great beers, great music, great people – and great bacon.

Check out these links for more information, and enjoy your summer!