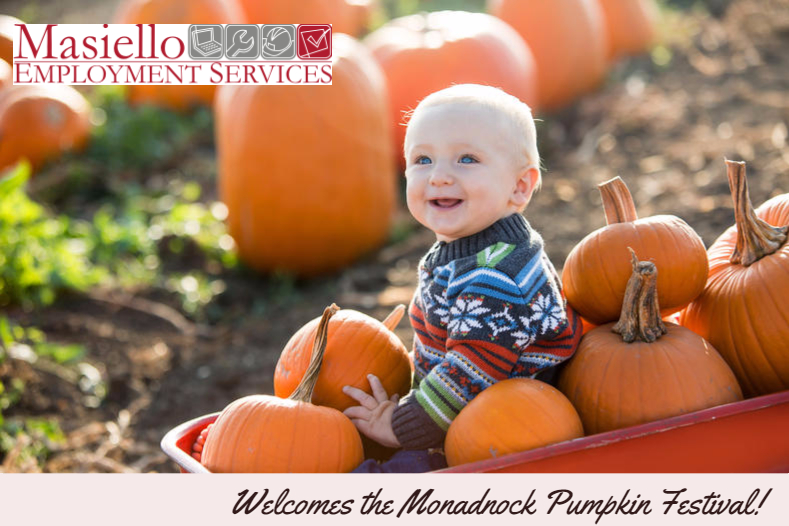 Nothing personifies the New Hampshire spirit like autumn:  foliage, apple picking, harvest, long scenic drives, cider, decorative gourds and, of course, pumpkins. It becomes the most magnificent season of all as we enjoy the changing colors of fall and cooler weather, exploring haunted houses, running wildly through corn mazes, and beginning to get our spooky on in preparation for Halloween and Trick-or-treating. It is a season that is enjoyed by all, especially families with children, as there is so much to do that is wholesome and holistic. Oh, and cider donuts. What more can we say?

Yet what serves as the hallmark of the season? The jack-o’-lantern. Painstakingly carved illuminated pumpkins, steeped in tradition, coming originally from European and English origins which tie strongly into our New England culture.  Also known as a Will O’ the Wisp, the lore of the jack-o’-lantern conjures images of dark, creepy characters and events that occur on lonely, dark paths as the days become shorter and night time consumes the light earlier.

But it’s not all spook and fright.

The area is well known for its (now) world famous Keene Pumpkin Fest, a grassroots event that started in 1991 by downtown Keene merchants who simply wanted to bring a sense of festivity to the area. The event grew steadily until reaching its heyday, achieving the current world record of 30,581 lit jack-o’-lanterns in 2013.

We all wish to forget the recent headlines of the wildly out of control shenanigans, as this event sadly became less about a celebration of the season and more about an excuse for people to behave badly.  But we have no intention of focusing on this. Instead, we move on, we learn, we grow. The original Keene Pumpkin fest still lives on, however. Now known as Pumpkin Festival 2015, the event has taken on a new life and identity and has been moved to Downtown Laconia, NH. Led by one of the original organizers, this nonprofit led festival has returned to the idea of a family friendly, downtown focused event.  But sadly, that leaves us here in the Monadnock empty handed, right?

Thankfully, thanks to a new group of organizers, this is not the case. For those of you who simply need to carve and crave the contrast of darkness and light, a new event has emerged – the Monadnock Pumpkin Festival. Held at the Cheshire Fairground in Swanzey on Saturday October 24th from 10AM ‘till 8PM, this alcohol free, family focused event is devoted to the illuminated squash and all the fun activities that accompany it.

Patrons may bring along their own carved pumpkin to be entered into the spectacle of light in the darkness (pumpkin illumination begins at 4PM) or attendees can partake and carve pumpkins available onsite from 4-6PM. Bring your carving tools and candles and get your pumpkin on at the community carving. In addition to the carving, there is a one mile road race, a costume parade for kids, fireworks, haunted barns, food and vendors, and even a punkin’ chunkin’ style catapult competition – all in a safe, controlled environment.

For a complete schedule of events or general info on the new face of the new local pumpkin festival, check out the Monadnock Pumpkin Festival Website and be sure to embark on a new journey in this latest iteration of one of New Hampshire’s finest traditions. We look forward to many happy, family friendly years and hope to keep the tradition alive and well.

We at Masiello are happy to see the spirit of New Hampshire and Halloween survive and so appreciate all of the work that goes into making our local community such a wonderful place.

After all the celebrating, if you find yourself in need of a new position or assistance with making a job transition, we are here to help. Much like the traditions of our pumpkin festivals, our office has been helping local clients and employees meet their employment needs for many years. Check us out online or drop by 296 West Street in Keene for a personal conversation!

Masiello Employment Services has been serving New Hampshire, Massachusetts and Vermont since 1986, connecting individuals with opportunities.