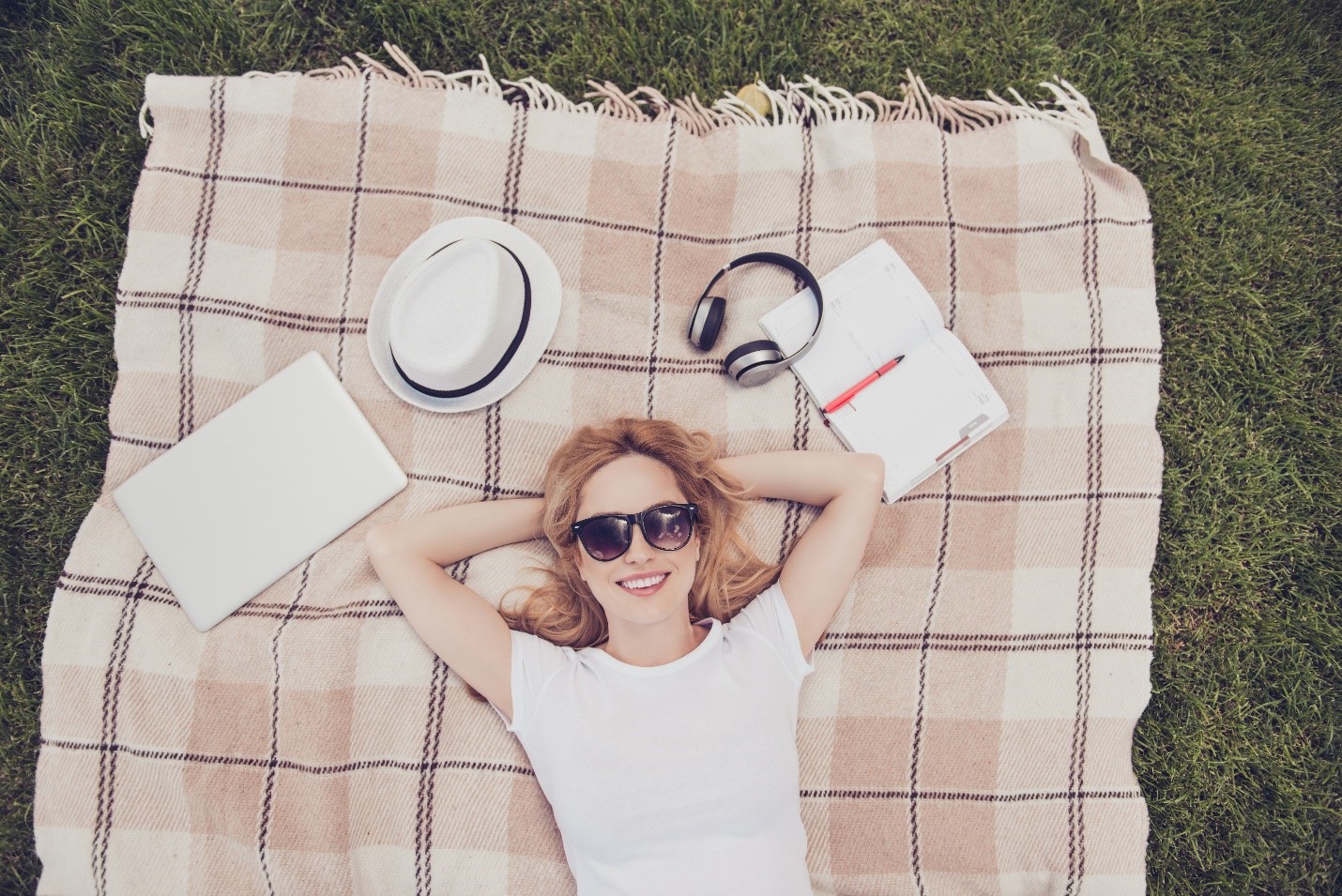 At two o’clock in the morning on the second Sunday in March, most of the country sprang forward an hour for Daylight-Saving Time (DST). And most of us did not particularly enjoy the jet-lag like results. And while our sleep-wake cycle generally normalizes within a week or so, it can take up to 21 days to feel like ourselves again, according to a study in Sleep Medicine journal.

For millennia, people have measured time based on the sun’s position of the sun; noontime is marked when the sun is highest in the sky – evident through the use of sundials. As mechanical clocks began to replace these ancient timepieces, cities often still used the sun to set their town clock by measuring its position in relation to the sun. However, this meant every town would be functioning at a slightly different time. In general, this was not an issue as long-distance travel was slow, so feeling the effects of this discrepancy was limited. As railroads began to connect cities, the concept of “Time Zones” came to be, enacted sometime in the 1880s.

The idea of daylight saving was the brainchild of Benjamin Franklin, who found it wasteful to burn oil and candles to combat darkness when people were sleeping through the early sunrise. However, the idea was not officially enacted in the US until the first World War, when DST lasted about one year and was later brought back for good during World War II. Then in 1973, for the second time in American history, Congress declared the year-round use of Daylight Saving Time to save energy during the oil embargo as a general concern for the nation’s economy.

Studies from the U.S. Department of Transportation in 1975 showed that DST trims the entire country’s electricity usage by a small (but significant) amount, about one percent each day, because less electricity is necessary for lighting. Early risers still consume energy lighting their homes before sunrise, but most people are inclined to sleep in and take advantage of the evening hours. Others argue that there is a public health benefit to DST in the form of reducing traffic accidents, as studies have found that the DST daylight shift reduces net traffic accidents and fatalities by up to one percent. The increase in accidents in the dark mornings is more than offset by an evening decrease in crashes.

The U.S. Department of Transportation believes that DST does indeed save energy, lowers crime rates, and reduces traffic accidents, though the available data do not always support those claims. What the evidence does show is that winter’s DST is not kind to our health (the Journal of Applied Psychology reports that more accidents happen at work on the day after we spring forward) and it is also not conducive to work (national productivity is said to noticeably decline on the day after DST.)

So how can we make sure we stay safe and keep productive at work (or in our job search) after DST? Hopefully, you have already started to settle into the process, but this is a particularly hard one to shake as some of the relentless Nor’easters of 2018 have entirely obliterated our schedules!

To help you survive the rest of Spring, here are Masiello Employment’s Top 5 Ways to Thrive During Daylight-Saving Time.

In the days after DST, stay in tune with yourself and how you are feeling. If you are sluggish or drowsy, do what you can to turn up your energy levels: step outside for some fresh air, have a nice strong cup of coffee, turn on lively music. Also, be aware of your co-workers and step in to help if you notice someone might be putting themselves (or you!) in harm’s way due to tiredness.

A German study of full-time employed males showed a negative impact on well-being for an entire week after DST. To help combat a case of the blues, do things you genuinely enjoy during the days after you spring forward: have dinner at your favorite restaurant, take a painting class, see a comedy show. If possible, involve others in your plans so you cannot easily back out.

Benefit from all those feel-good endorphins by exercising during the week. Go to the gym before work, take a brisk walk around the block at lunch with a co-worker, take a class before dinner—you won’t just torch some calories and have some fun, but you’ll also tire yourself out just that much more, so you can, hopefully, fall asleep easily at your new, DST-inspired bedtime.

DST can leave you feeling stressed and tired, which can leave you reaching for the bag of potato chips or the tub of ice cream. Do yourself a favor and treat yourself to whole foods while avoiding an excess of caffeine and alcohol. Fitness magazine claims the top ten healthiest foods are: lemons, broccoli, dark chocolate, potatoes, salmon, walnuts, avocados, garlic, spinach, and beans. Work as many of these into your meals as possible, and drink lots of water!

Getting into the rhythm of the sun is often much more difficult than you think, especially when you have a set schedule you had been following all winter. To help you fall asleep earlier each night, avoid caffeine two hours before bed, put down the electronics, and dim the lights to give your body the cues that it is time to sleep.

Do you have a favorite way to deal with DST? Let us know! In the meantime, remember: Masiello Employment is here throughout the year to help you spring forward into your perfect job—just give our recruiting team a call.