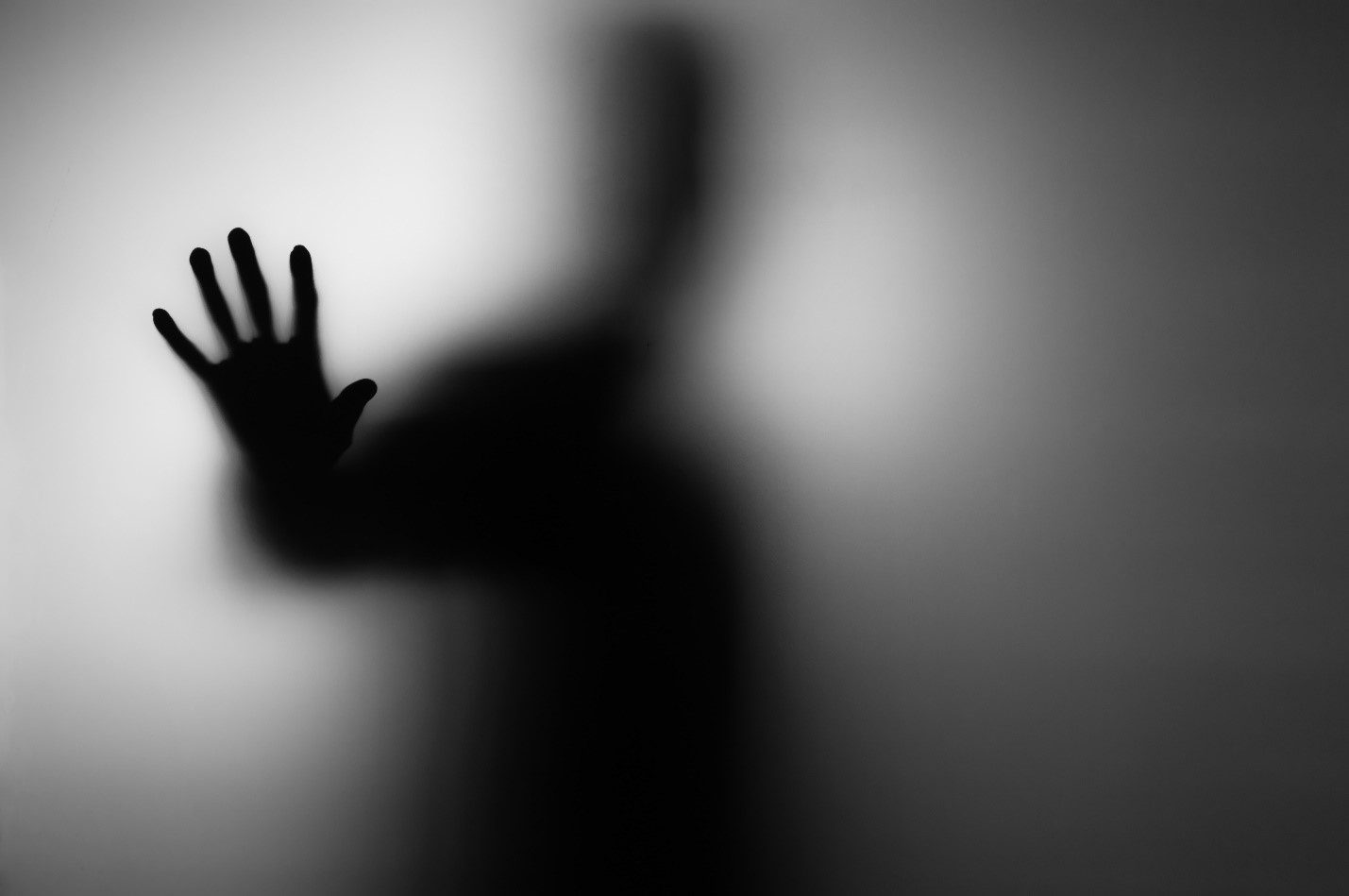 You apply for a job, have a great interview, and instead of a job offer, you get nothing at all. No call. No email. No final communication. It’s as if your contact vanished without a trace…like a ghost.

If this has happened to you, you’ve experienced ghosting.

In recent years, “ghosting” has referred to personal relationships that met with the eerie end of an unsolved mystery, with one partner unexpectedly leaving the other without explanation. Unfortunately, as some companies fail to respond to candidates who don’t get the job (and, to be fair, as some in-the-running candidates fail to respond to companies), it’s now a professional term as well.

Masiello Employment wants to exorcize those not-so-friendly spirits, so here’s our guide to avoiding or dealing with ghosting:

Ghosting is something you’ll never experience with Masiello Employment. We’re always here for you—just give our recruiting team a call  at (800) 639-7021 for a free consultation (we promise we’ll call back).